Native Madisonian Jim Berbee founded his namesake company – Berbee Information Networks – in 1993. A veteran runner, it was many years ago when Jim came across an article in the Wall Street Journal about Thanksgiving Day runs. “Turkey Trots”-5K or 10K races–were common all over the country and very successful.

So it got Jim thinking. He realized it truly was a no-brainer that a big running community like Madison would support such a race, and importantly, that such a race could potentially raise money for a worthy cause. So step one – Jim and his staff set out to create the race and run it near the company’s headquarters in Fitchburg.

The Berbee Derby is a classic Madison event, and is steeped in tradition.

But what was the right worthy cause? Eager to find something that would be in line with the company’s activities and philosophy, Jim and company CEO Paul Shain hit on the idea of something that would help promote the use of technology in classrooms and non-profit organizations.

“Technology changes so quickly, and it’s important that kids are exposed to it,” Jim explains. “The problem is that it’s also expensive, and they’re really wasn’t a good source of private funding dedicated to it in Madison.”

And so the Technology Education Foundation (TEF) was born and has always been the cause that 100% of the proceeds from the annual Berbee Derby goes to support. Learn more about TEF. 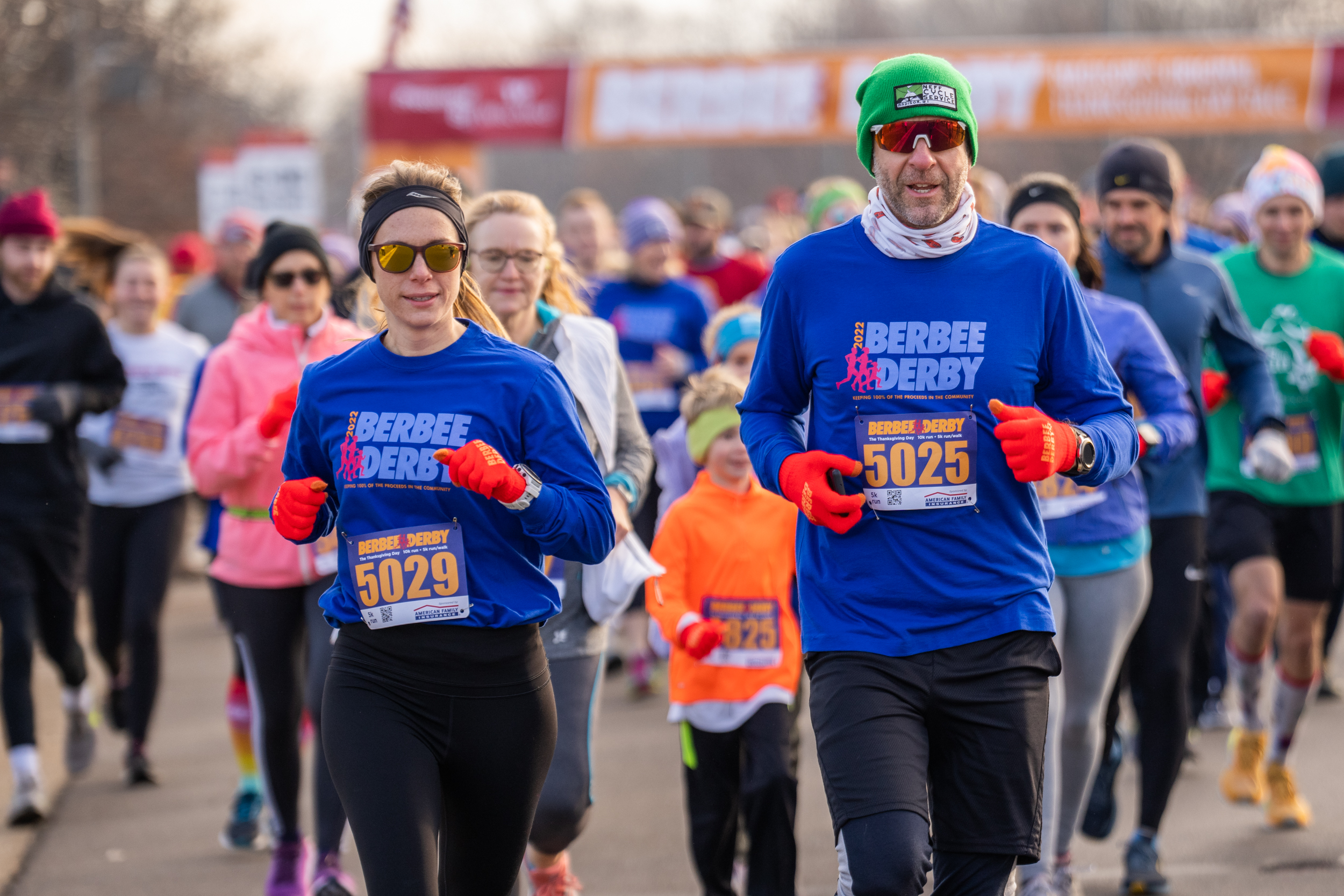 Fun For All Ages 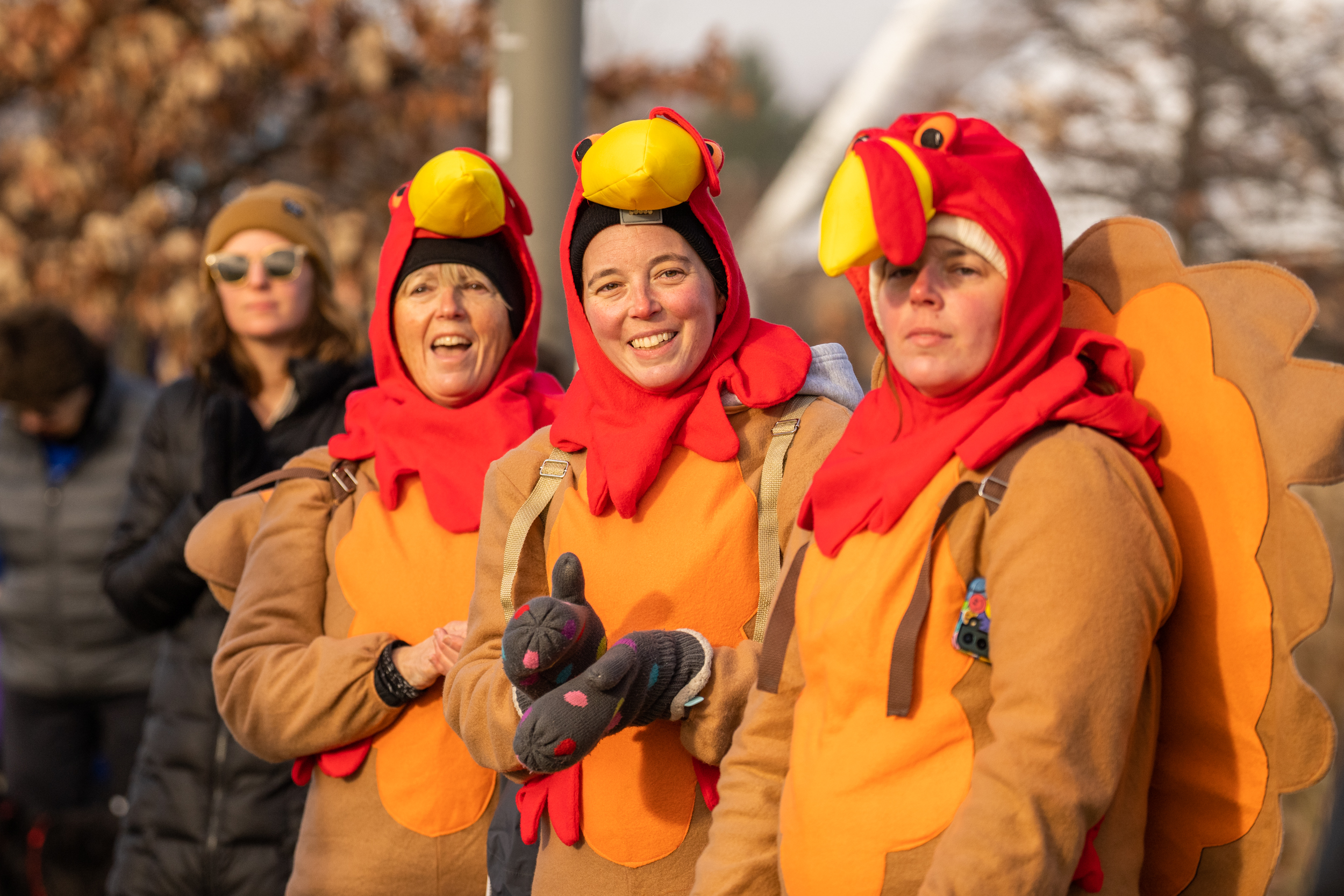 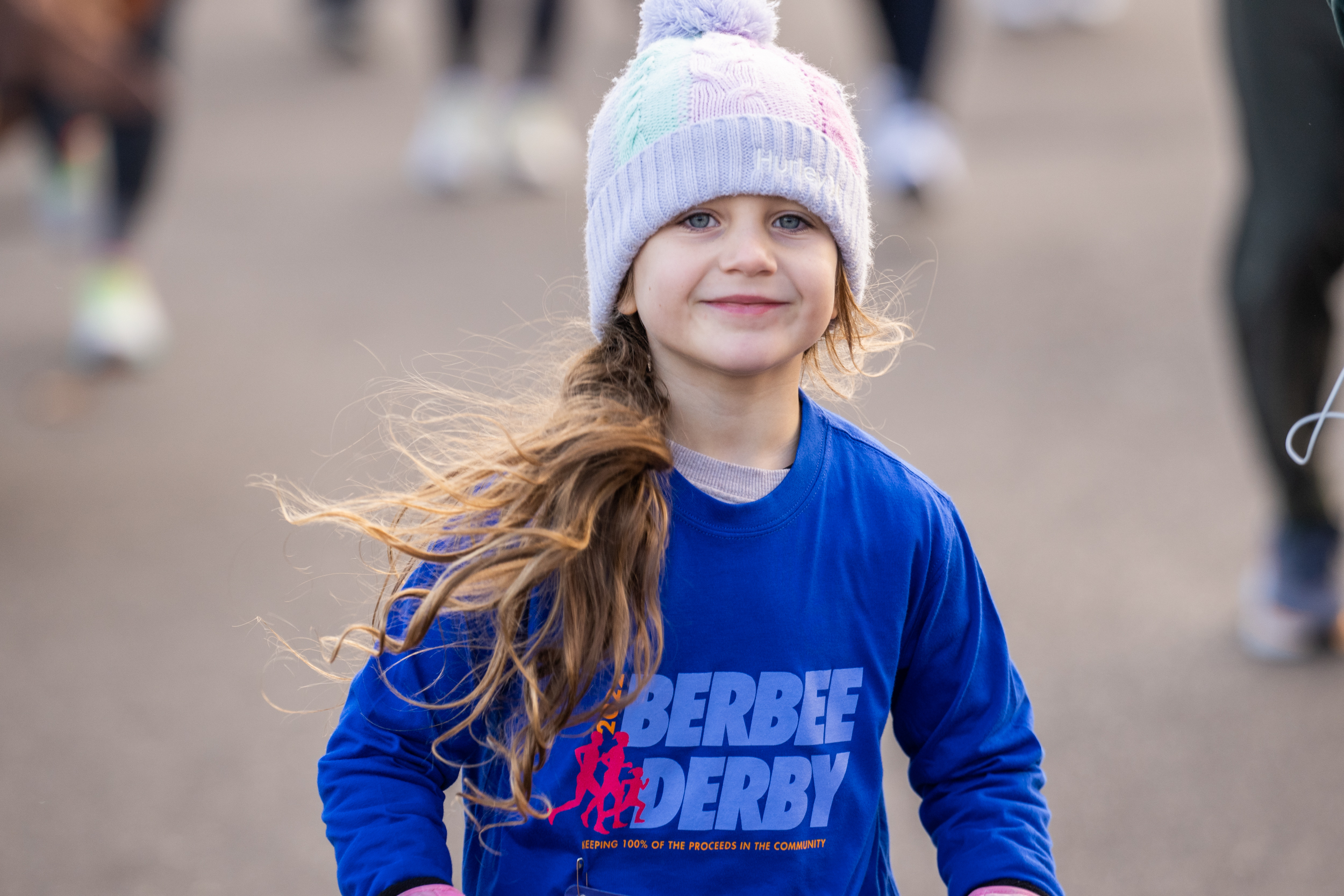 Did you know that 100% of proceeds from the Berbee Derby go to the Madison-based Technology Education Fund (TEF)? TEF benefits area children, teen and adults who do not have access to computers, software, and many other technology resources.

I love being able to race with a good group of friends. What an amazingly fun event!

The Berbee Derby was a great start to the Thanksgiving holiday–and afterward at home, we all enjoyed an extra slice of pie!

Our family does the Berbee Derby every year – we wouldn’t think of missing it!

There were lots of smiles, laughs and joking around. It was fun to be a part of the Berbee Derby. I think I’m coming to understand my wife’s addiction to this race!

I love running…and all I can say is this is a very well-organized event. I am thankful for starting out my Thanksgiving with the Berbee Derby.